Skip to main content
Articles in this section
See more

Every 75F building implementation must have at least one Central Control Unit. The CCU is critical to the value of data aggregation and cloud computing that 75F provides. 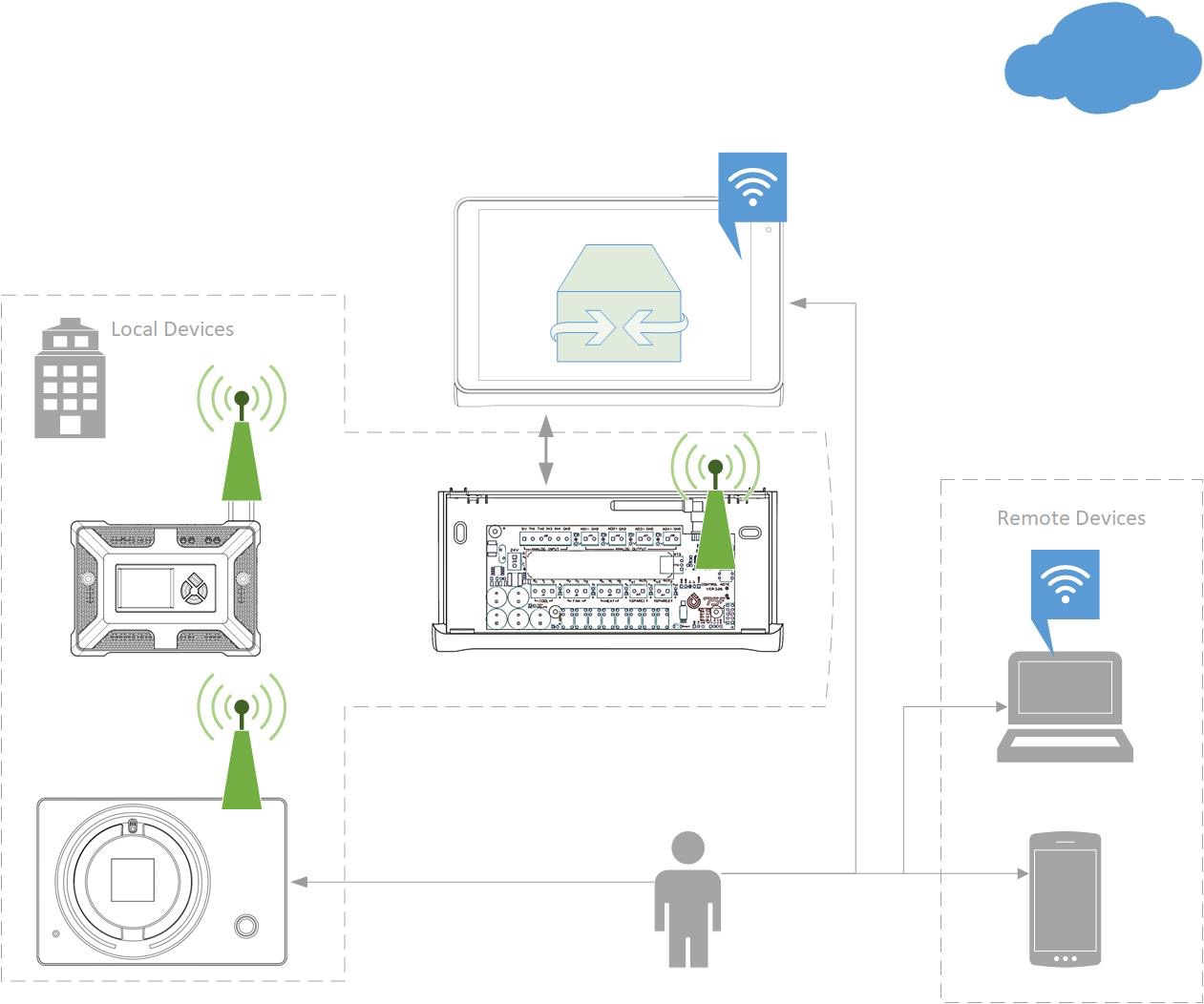 The CCUs most important function is that it acts as an aggregation point for all of the terminal units (i.e. Smart Node, Smart Stat). Using a 900Mhz wireless mesh network the CCU will send and receive control signals to and from the terminal devices.

If you want to change the schedule of a zone, you would login to Facilisight from wherever you are and make the change. That change would be routed through the cloud service and down to the CCU where the signal will be converted into a 900 Mhz mesh network communication which will be sent to that zone controller.

There are two hardware components that make up a CCU.